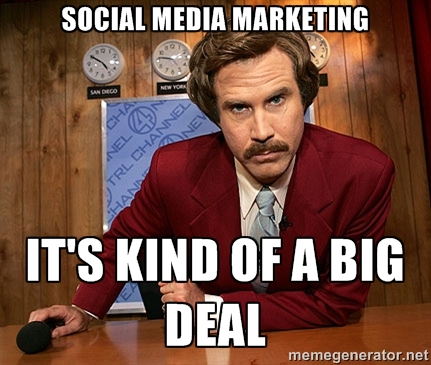 For those of you who use Twitter, you know that your posts need to be short and sweet – say what you need to say in 140 characters or less! While this can usually be accomplished (unless you are particularly long winded), you can often times run into problems if you want to attach a photo to your post.

In today’s world of social media obsession, it is often hard to break through the clutter. One of the best ways to do that is to include a photo. (This is true for even LinkedIn and Twitter – sites that didn’t traditionally care about the use of photos.) It has been proven that people are more likely to interact with your social media posts if there is photo with it.

Twitter recently announced that you can attach media (photos) without eating up precious character space. This is great news! We would recommend that you make use of this new feature. If you weren’t using photos in the past, now is the time to step up your game.

We do want to warn you, friends, that not all photos are created equal. Twitter does have a file size limit. You have to be sure that your file size is below 5 MB for photos and 15 MB for videos. This is true no matter how many characters you have in your update.

There was a rumor that Twitter might change their 140 character limit and allow longer posts. We blogged about this last fall and are still sticking to our guns on that. We are glad that they decided to add the new photo feature.

So, tweet those photos out! We are certainly doing it!

Is Remarketing Right for Your Business?

Though the term might seem unfamiliar, we can almost guarantee that you have experienced "remarketing"…

Do Your Customers Bing?

Solve the People Puzzle: How to Attract and Retain Top Talent

We are excited to share the news that the CEO of TalenTrust, one of our…