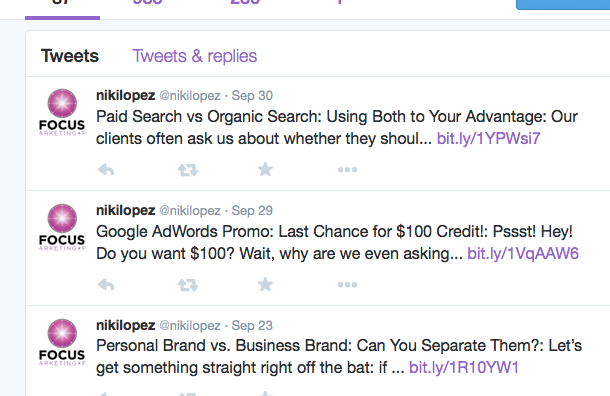 The internet is abuzz–is Twitter actually considering expanding its 140-character limit? With co-founder Jack Dorsey officially on board as CEO, we’re sure that some things are bound to be changing in the Twitter-verse. 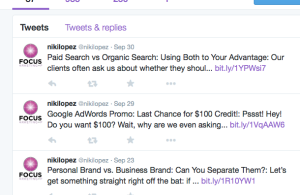 Dorsey has made statements about improving Twitter’s user-friendliness and convincing people why it is a relevant platform. As he stated in a recent interview, “What should you expect from Twitter? To be as easy as looking out your window to see what’s happening. To show you what’s happening in the world [first], directly from the source.” But does this mean adding characters?

We admit that we hope not. Twitter is a fantastic tool that enables people and businesses to post quick, concise updates. Yes, it can be a pain to stick to those 140 characters, but haven’t we all been exhausted by a long update on Facebook or LinkedIn? Twitter has always been a great source for news, updates, and quick tips because it forces people to GET TO THE POINT!

Twitter is a great marketing tool for businesses because the short format means that frequent posts are not only acceptable, but encouraged. The fast-paced feed means that people expect to scan through several times a day–allowing business owners to stay in front of their customers in a very unique way (without being overbearing).

So we’re all for Dorsey figuring out a new and improved Twitter–but we’ll be happy if that doesn’t mean messing with the 140-character limit that has made Twitter what it is.

If you have any questions about online marketing or about how to use Twitter to promote your business, we’d be happy to chat. You can contact Niki at niki@focusmarketingandpr.com.

TalenTrust Officially On Board!

It's been a busy summer! We are excited to announce yet another new client for…

Welcome to Hi Little One, Our Newest Client

What’s In a Brand?